The console was originally designed by Rupert Neve in conjunction with Grahm Langley for Amek in the mid 1990’s.  Many top mixers believe it is the greatest sounding large format console ever designed. One of the cool features about the 9098 is the way a mixer can contour the EQ to get an old fat vintage Neve type sound or a completely modern surgical narrow Q.  This along with full automation, recall, film panning, 5.1 and dynamics makes it one of the premier large format consoles EVER designed.  This one is the 56 input Big Blue Meenie.  It comes complete with 2 power supply towers, and manuals. Originally Amek produced a split 9098 (non ''I'' version) but the 9098i is a more refined and superior console.

There are no reviews yet. 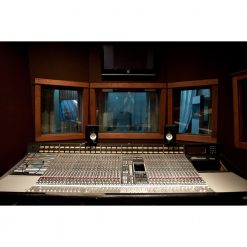 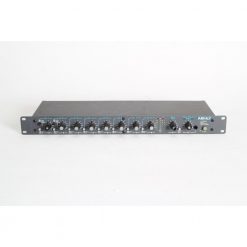 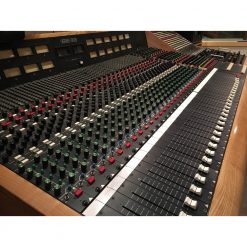 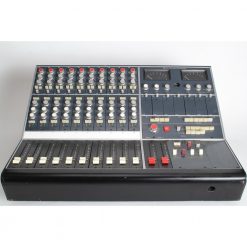 10 x 2 discreet vintage Neve Mixer in beautiful original condition. Two band hi/lo shelving. With two auxiliaries. It has the same 3415 line amps and stereo output in the centre section as the revered 8078, containing Marinair and St Ives transformers. The console is stock and we can spec a proper direct out mod […] 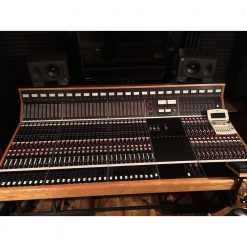 Rare one of the 13 originals ever produced! 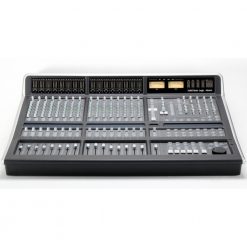 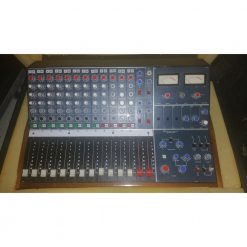 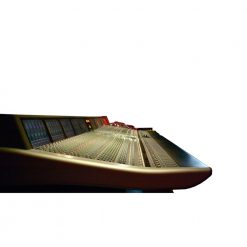